The Tennis Player and the Rock Star Doubles Satisfaction

The House of Cards 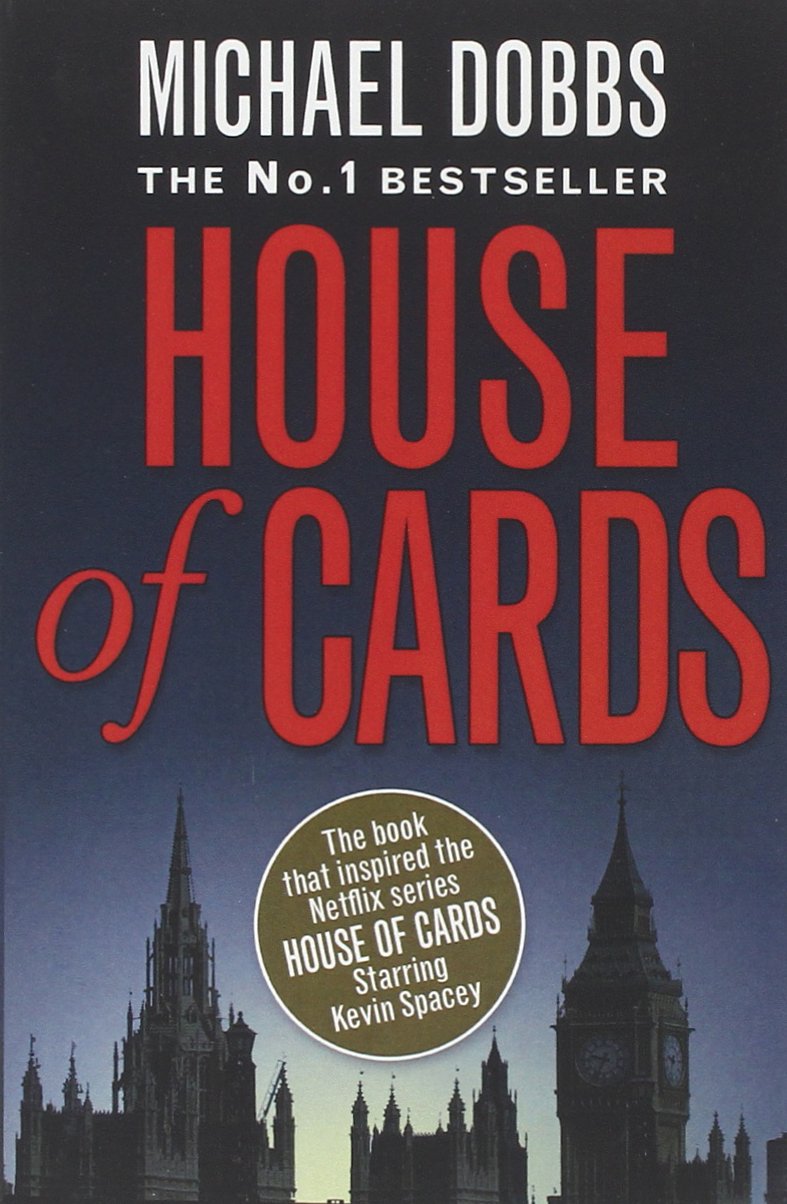 The House of Cards
by Michael Dobbs

The House of Cards is the dark tale of A Machiavellian politician, Francis Urquhart, who is willing to do whatever it takes to become prime minister in the United Kingdom. It focuses on the relationship between Francis and a young tenacious reporter Mattie – both who are ambitious game players. Basis for the new Netflix show that has been transferred to the US, it is a modern day version of the classic read – The Prince by Machiavelli. The definition of a Machiavellian (MACH) is someone who believes that the ends justify the means, and  The Prince has been a classic handbook of crafty plotting for over 400 years!

The book is a fast read as you get inside the head of people who can look charming on the outside and yet are constantly conspiring behind everyone’s back. Research shows that MACHs are a small percentage of the population, 10-15%, and my informal research as an executive coach has found that these people are everywhere – ranging from non-profits to investment banks. It is critical to notice these people because you can’t deal with what you don’t see. While this is an entertaining fiction book, you may start to feel a chill up your spine as you read and then want to start watching the Netflix series if you aren’t already! Enjoy!